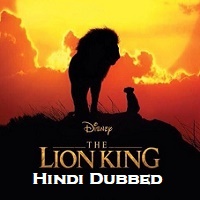 In the Pride Lands of Africa, a pride of lions rule over the animal kingdom from Pride Rock. King Mufasa’s and Queen Sarabi’s newborn son, Simba, is presented to the gathering animals by Rafiki the mandrill, the kingdom’s shaman and advisor. Mufasa shows Simba the Pride Lands and explains to him the responsibilities of kingship and the “circle of life”, which connects all living things. Mufasa’s younger brother, Scar, covets the throne and plots to eliminate Mufasa and Simba, so he may become king. He tricks Simba and his best friend Nala (to whom Simba is betrothed) into exploring a forbidden elephants’ graveyard, where they are attacked by spotted hyenas led by Shenzi, Kamari, and Azizi. Mufasa is alerted about the incident by his majordomo, the hornbill Zazu, and rescues the cubs. Though upset with Simba, Mufasa forgives him and explains that the great kings of the past watch over them from the night sky, from which he will one day watch over Simba. Meanwhile, Scar visits the hyenas and manages to convince them to help him overthrow Mufusa in exchange for hunting rights in the Pride Lands. 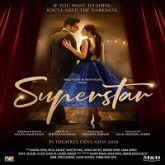 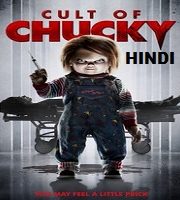