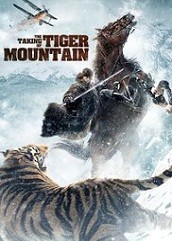 After the Japanese surrender following World War II, the People’s Liberation Army must retake areas overrun by bandits who have raided the Japanese arsenals. Shao Jianbo, known by his codename Captain 203 after his unit, commands a group of 30 men. They are out of food and low on ammunition. One of their problems is resolved when they defeat a group of bandits dressed as the PLA who are guarding stores of ammunition. Reinforcements arrive via train in the form of Yang Zirong and Bai Ru, a combat medic, who are warmly greeted when they bring food. Captain 203 leads his men to the village raided by the bandits. Along the way, they meet a young boy who lost his family to bandit attacks. Though he initially distrusts the PLA soldiers, he warms to them after they rescue him from a bandit spy in the village. 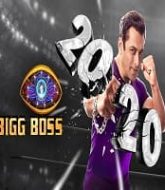 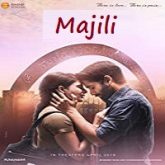 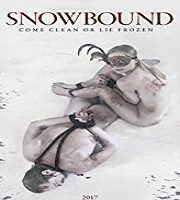 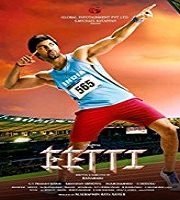