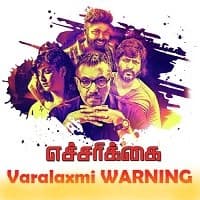 Echarikkai starts with a backstory of David (Kishore), a 19-year-old young man and his 5-year-old nephew Thomas (Vivek Rajgopal). Thomas’ father, who is also the brother-in-law of David, is a man of domestic violence who often beats his wife. One day, when Thomas’ father asks money from his mother, and the latter refused, his father kills his mother, leaving David and Thomas completely shocked. Angry David kills his brother-in-law at the scene, and asks Thomas to take the responsibility for him, as Thomas is too young to be held criminally liable. Thomas agrees, but later when police arrives and slaps Thomas, he becomes scared and tells police the truth. David is therefore arrested. 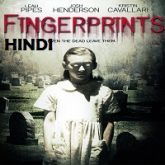 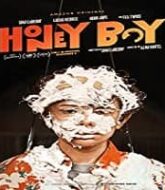 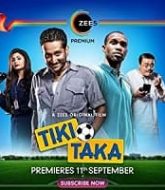