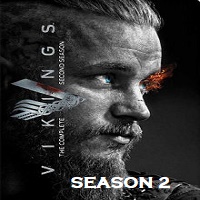 The second season follows Ragnar’s struggles with rival Vikings and his rise from Earl to King. The Vikings raid further into England, and for the first time are offered land for settlement. 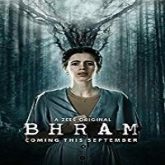 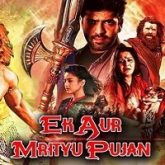 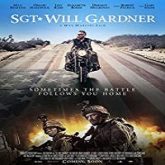