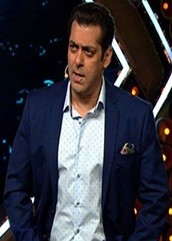 Bigg Boss 10 Episode 89 14th January written 2017 update Salman Khan tries to mediate between Bani and Lopa, announces Nitibha as evicted this week. Salman Khan opens the episode of Bigg Boss Weekend Ka Vaar episode by congratulating Manveer Gurjar for winning the ticket to finale week. Talking about how Manu Punjabi and Manveer fared in the mall activity, Salman tells them that they have finally attained the celebrity status and will no longer be addressed as common people. Addressing the elephant in the room, Salman gets on to discussing Bani J and Lopamudra Raut’s ugly cat-fight that brought the house down. After hearing both Bani and Lopa’s side of the story, he tells them that both of them were at fault and it was completely unpardonable. He also adds that they could have handled the pressure and the situation in a better away rather than making it ugly and brash. Condemning their actions and reactions, Salman says Lopa and Bani stooped to a new low just like Swami Om. 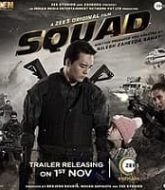 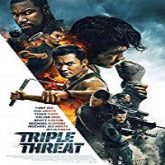