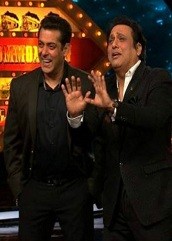 Bigg Boss 10 Episode 90 15th January written update 2017 When Govinda and Salman Khan matched steps on Weekend ka Vaar. Salman Khan and Govinda make sizzling entry by dancing on the mashup of their hit song “Soni De Nakhre” and “Do You Wanna Partner” in the Bigg Boss 10’s Sunday episode. Elated to have his close friend on the show, Salman introduces Govinda as the liveliest hero of Bollywood. Reminiscing the good old days of shooting for their movie Partner, Govinda tells how Salman showed extreme faith in him and helped him make a successful comeback in the industry by casting him in the movie. 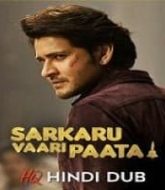 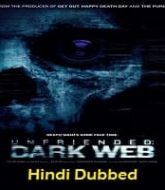