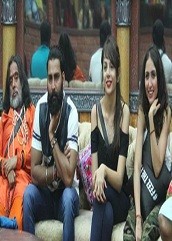 Bigg Boss 10 Episode 16 1st November written 2016 latest update Monalisa gets romantic with Manu. Bigg Boss introduces the luxury budget task – a costume drama titled Raja aur Rank. The commoners and celebrities are required to transform themselves into various characters belonging to a royal family. While the commonners get regal status, the celebrities are their obedient staff. Bigg Boss supplies the housemates with special costumes, which they have to wear for the task. But, in a twist, the celebrities get an opportunity to turn the tables on the commoners through a secret task where they have to capture the commoners in 12 moments orchestrated by the celebrities. As the task begins, the commoners face a tough time, especially with Swami Om and Nitibha constantly bickering over the rules of the game. Even Manveer gets tired of Nitibha’s endless taunts and gets into a screaming match with her. Even Navin finds himself at the receiving end of Nitibha’s temper. Swami ends up taking his role of a king too seriously, thereby annoying even his fellow royal family members. Manu takes the charge and attempts to bring some method to the task. Manu’s day gets better thereafter, when his closest friend Mona Lisa surprises him with a kiss on the cheek. That is a part of the secret task. Rahul Dev has to make Om Swami wear his personal clothes, but Om Swami refuses and instead alleges that Rahul is trying to suffocate him with his scarf. 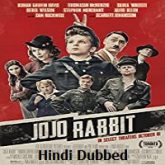 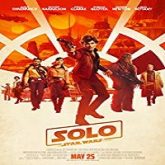 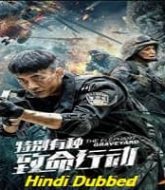 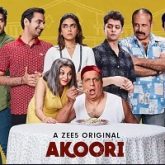