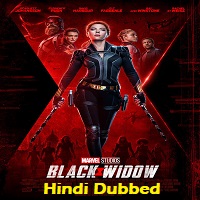 In 1995, Russian undercover agents, super-soldier Alexei Shostakov and Black Widow Melina Vostokoff, pose as a normal family in Ohio with their surrogate daughters Natasha Romanoff and Yelena Belova. When the mission to steal S.H.I.E.L.D. intel is complete, the family escapes to Cuba and rendezvous with their boss, General Dreykov, who has Romanoff and Belova taken to the Red Room for training. Years pass and Shostakov is imprisoned in Russia, while Romanoff defects to S.H.I.E.L.D. after bombing Dreykov’s Budapest office, apparently killing him and his young daughter Antonia; an act that haunts Romanoff. 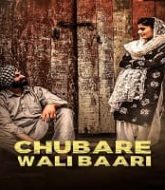 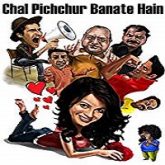 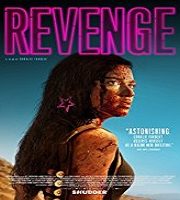 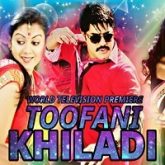