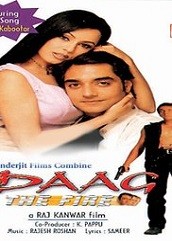 Daag: The Fire is an Indian action drama film written, produced and directed by Raj Kanwar, starring Sanjay Dutt, Chandrachur Singh and Mahima Chaudhry in the lead roles. Karan is a former soldier. One day when Karan finds out that his father committed suicide in prison after he is falsely charged with a crime, he suspects Ravi Verma, a city attorney who has a wife and a kid. 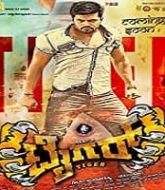 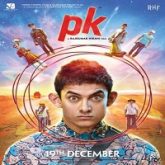 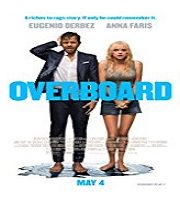